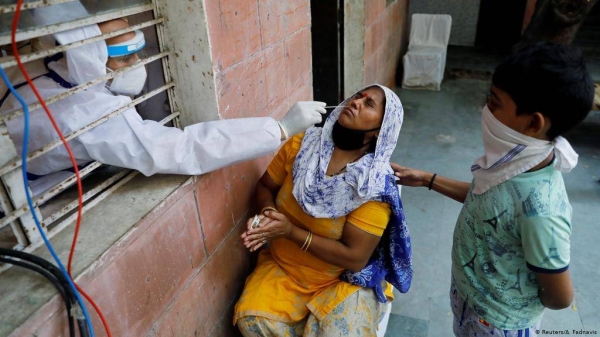 Is he facing his biggest electoral setback to date?

After 8 long weeks of intense campaigning, the result of the five state elections where finally revealed on May 2nd.

Out of the five states, the Bharatiya Janata Party – the party of Prime Minister Modi – was successful only in two, one of them being the tiny Union Territory of Puducherry and even then, as minor partner in coalition with a local party. In Kerala the party drew a blank, while in Tamil Nadu it managed to win only 4 seats.

But last Sunday, everyone’s eyes were fixed on the state of West Bengal – the fourth most populous state of the Indian federation. It was here that the Bharatiya Janata Party – the party of Indian Prime Minister Narendra Modi – had fought hardest to win. They had left no stone unturned/didn’t stop at anything: they invested heavily; poached their main contender’s candidates and campaigned vigorously. The Prime Minister himself had more than 20 rallies there. His right-hand man, India’s Home Minister Amit Shah had campaigned with equal energy.

So, when the results finally came in, it was easy to see this serious setback for the BJP. Not only was the party unable (once again) to expand its reach in the south of India, but the people of West Bengal had resoundedly rejected the BJP and its idea of India. The incumbent Trinamool Congress (TMC), led by the minute but indefatigable Mamata Banerjee, emerged triumphant. It won a third mandate in a row improving its performance since the last election. This is a no mean feat, in a country where incumbents are in general voted out of power after one term. The TMC swept the board winning more than 200 seats and notching its highest vote share ever (48%). The BJP, that was hoping to defeat Mamata, brought home just under 80 seats.

This was certainly a decisive victory for the TMC. But is it a reversal of fortune for Modi and the BJP?

Partly yes. To win in West Bengal for Modi would have been hugely symbolical. But what these states elections showed that the BJP brand of Hindu nationalism and a campaign based on divisive and aggressive nationalist rhetoric and the personality of the Prime Minister is not enough. Voters loudly rejected that.

Yet, there’s a danger of overinterpreting the results. First, rather than a defeat of Modi, the election results – in West Bengal as elsewhere – have confirmed the importance of strong regional parties and that the electorate rewards government that are governing responsibly. West Bengal dense web of welfare schemes has been responsible for the growth of rural per capita expenditure and higher than average poverty reduction; in Kerala the government has shown its competence in handling of the Covid crisis.

Second, this was also a confirmation of the enduring failure of the BJP to make inroads in the South. In fact, in those states its vote share even declined further.

Third, state elections have historically not been a good parameter to gauge the mood of the nation at federal level. When at the very end of 2018, the INC surprisingly won at the state election in the key states of Rajasthan and Madhya Pradesh, many anticipated a lacklustre performance of the BJP in the following electoral contest only a few months away. In the end, the party of the Prime Minister won the 2019 general election further increasing its substantial majority and gaining control of the lower chamber of India’s federal parliament.

And let’s not forget that, although the BJP failed to get a majority in West Bengal, it did improve its performance tremendously. At the previous election in 2016, the party had only secured 3 seats. At this electoral turn, they polled just over 38% of the vote share increasing their seats by 74 thus becoming the second largest party in the state, sweeping away the INC and the Communist Party of India (Marxist) – that had ruled in West Bengal for 7 consecutive terms till 2011 – into oblivion.

It has been said that these elections were not a verdict on Modi’s Covid management.

But mounting rage at the government response to the world’s largest Covid outbreak, growing dissent in civil society, and the emergence of a united opposition front may be the first signs of a reversal of fortunes for Modi.

As deaths continue to rise and with no end in sight to the misery brought by this second devastating Covid wave that is ripping through the country rage and fury is increasingly mounting against the government, even among many of Modi’s staunchest and loyal supporters.

Unable to find oxygen, hospital beds and critical medicines, Indians feel they have been left on their own. The Prime Minister – who is very active on all social media platforms – has yet to address the nation on TV. The last time he did so was on April 20th. All the while, the government is organising workshops on image management for some of its top officials and asking Twitter and Facebook to block accounts that criticise Modi’s handling of the crisis.

For a Prime Minister who had made self-reliance the hallmark of his new vision for India, the arrival of planeloads of emergency medical supplies donated by the international community has damaged the country’s international image of a strong country and dented the reputation of the Prime Minister as a competent leader.

The loss of image has been catastrophic.

But dissent had been rife in India even before this deadly second wave ripped through the country. Despite the state often violent repression (activists have been manhandled, journalists arrested, water cannon, teargas and even naked violence has been used to disperse crowds), India’s civil society has taken to the streets to protest against the government. Large-scale popular protest broke out last year before the first Covid wave. In December 2019 concerned citizens took on the streets demanding the abrogation of the controversial Citizen Amendment Act that offers amnesty to non-Muslim illegal immigrants from three neighbouring Muslim-majority countries. This year, Indian farmers protested for more than 6 months – one of the larger mass protests in post-independent India – to ask the abrogation of three farm laws rammed through parliament by the Modi government that would deregulate and privatise the agricultural sector. Only the first lockdown and the second rampant Covid wave were able to put a stop to these large protests.

Till now, one of the reasons why Modi has been perceived to be invincible at the polls has been the lack of a united opposition. The only party that could muster a national appeal, the Indian National Congress – the party of Gandhi and Nehru – has been hammered at every electoral turn since Modi came to power. But what this state elections have shown is that the BJP can be defeated. After May 2nd the contours of a possible united front – led by Chief Minister of West Bengal Mamata Banerjee, but with the support of the Kerala and Tamil Nadu ruling parties, all explicitly anti-BJP – are emerging.

If the UK election – which have confirmed the popularity of Boris Johnson and his party despite accusation of corruption and nepotism and his mismanagement of Covid crisis – are anything to go by, Modi may be able to dodge this bullet. It won’t be the first time. After all, Modi is a ‘master of reinvention’ and the general elections are still 3 years away. The memory of the electorate is notoriously short. 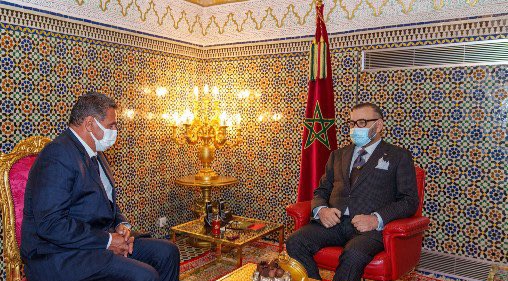 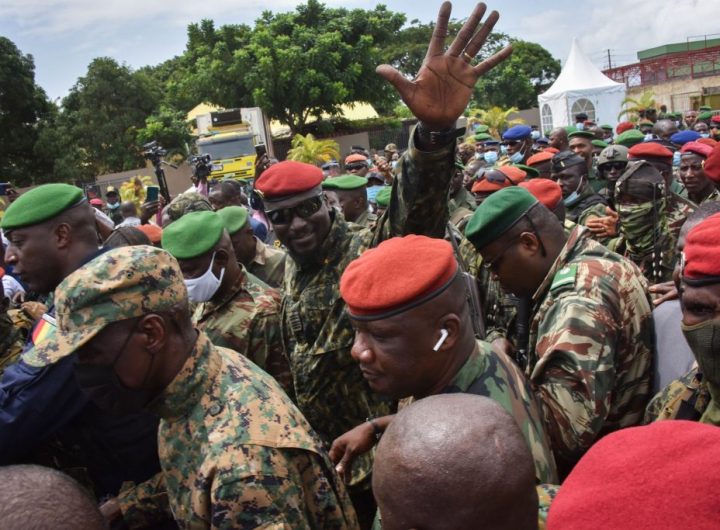 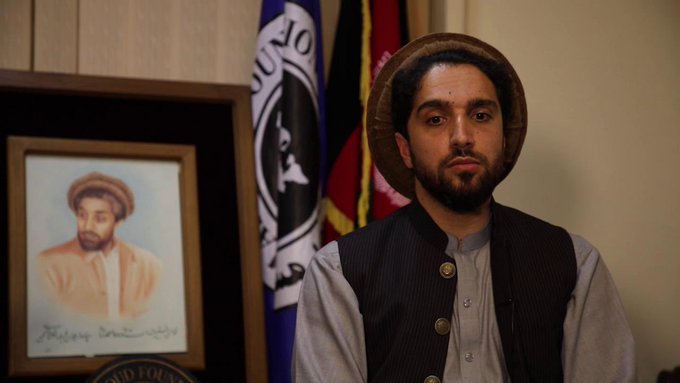 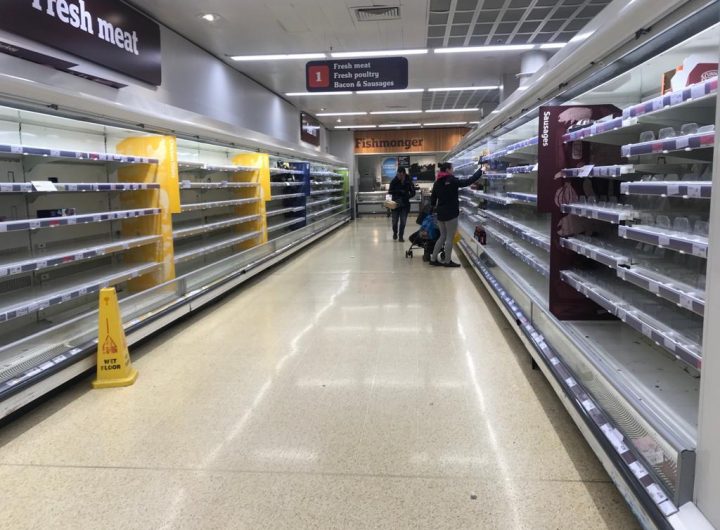 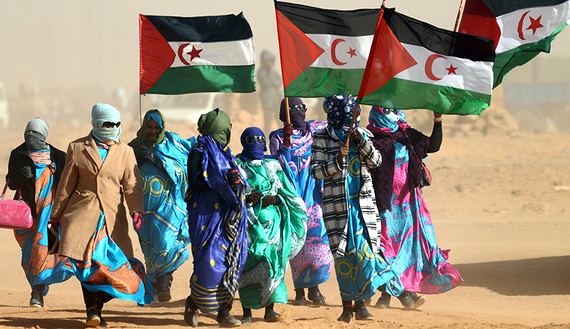 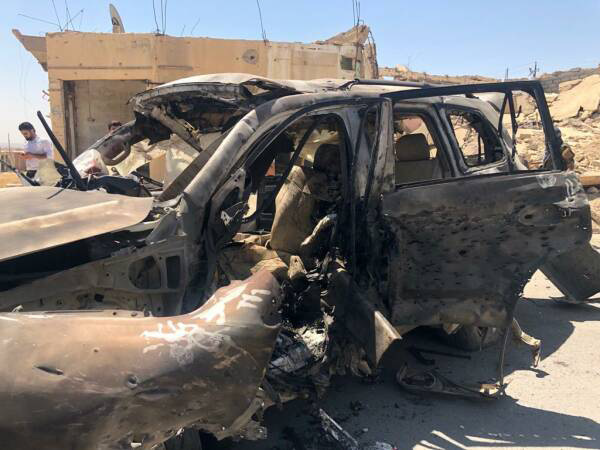 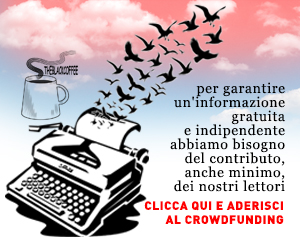 We use cookies on our website to give you the most relevant experience by remembering your preferences and repeat visits. By clicking “Accept”, you consent to the use of ALL the cookies. For more information: Read More
Do not sell my personal information.
Cookie settingsACCEPT
Manage consent

This website uses cookies to improve your experience while you navigate through the website. Out of these, the cookies that are categorized as necessary are stored on your browser as they are essential for the working of basic functionalities of the website. We also use third-party cookies that help us analyze and understand how you use this website. These cookies will be stored in your browser only with your consent. You also have the option to opt-out of these cookies. But opting out of some of these cookies may affect your browsing experience.
Necessary Sempre abilitato
Necessary cookies are absolutely essential for the website to function properly. This category only includes cookies that ensures basic functionalities and security features of the website. These cookies do not store any personal information.
Non-necessary
Any cookies that may not be particularly necessary for the website to function and is used specifically to collect user personal data via analytics, ads, other embedded contents are termed as non-necessary cookies. It is mandatory to procure user consent prior to running these cookies on your website.
ACCETTA E SALVA